You are here:
UBER Drivers 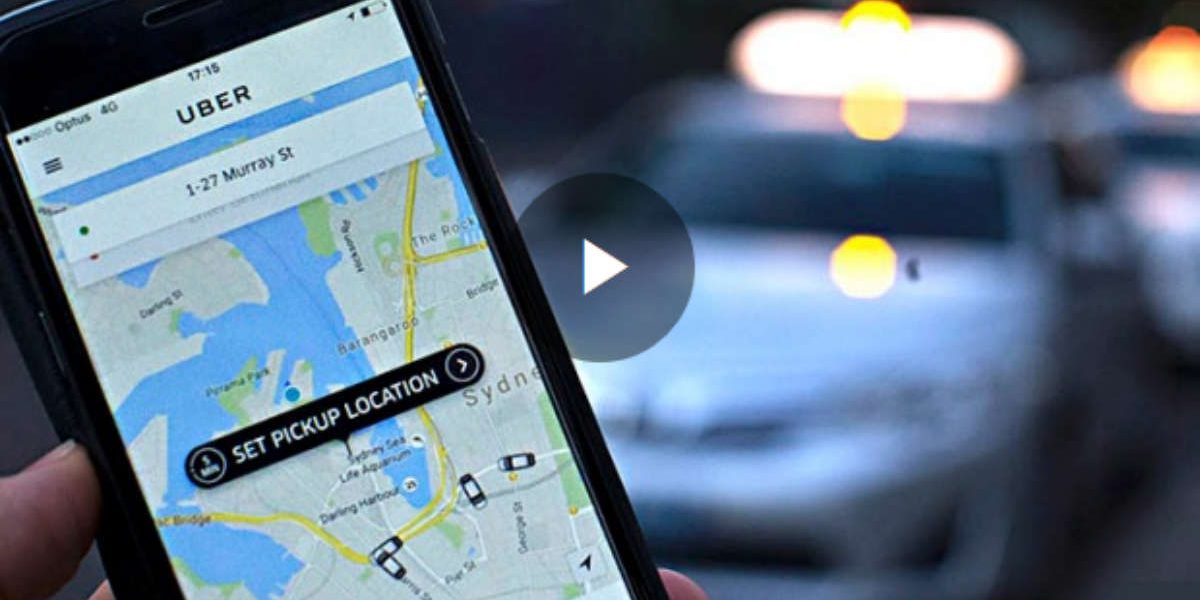 More than 50,000 Uber drivers in Australia will have to pay 10 per cent GST from the first dollar they earn after the ridesharing app lost a 18-month battle with the Australian Tax Office.

In a decision handed down on Friday, the Federal Court rejected Uber’s argument that its drivers should not have to pay GST because it is not providing “taxi travel” and ordered Uber pay the Tax Office’s legal costs.

The decision confirms Uber drivers will have to pay 10 per cent GST on top of the 25 per cent commission to Uber regardless of how much they earn.

Uber sued the Australian Tax Office in July 2015 after the Tax Office declared from August 1, 2015, Uber drivers must pay GST because they are providing a modern equivalent of taxi service.

The court case hinged on whether Uber was providing “taxi travel” for the purposes of the GST legislation. Generally businesses with less than $75,000 turnover do not need to collect GST but this rule does not apply to taxis.

If Uber was classified as a provider of “taxi travel” its drivers would also have to pay GST even if they earn less than $75,000 a year.

Latest from ATO on RideShare/UBER
November 8, 2017
Are you an UBER Driver? Stellar Accounts can help you meet your Tax and GST Obligations!
September 18, 2017
Go to Top